This conference helps to creates mentors, team leaders and enhance leadership skills of those members in attendance so when they return home they are armed with the tools they need to succeed in supporting and growing their local MCL and the communities and veterans they support. Members also enjoyed camaraderie of fellow league members, National staff members and many guest speakers.

Vendors who support the league and help veterans were also in attendance. Our very own Barbara DeAngelo was there wearing many hats. She is a member of the New Jersey Shore Marine Detachment, the Department of New Jersey Adjutant, the Northeast Division Adjutant, National Public Relations Officer and representing Vets4Warriors where she works.

Vets4Warriors mission is to provide sustained, confidential peer support to any veteran, service member, family member, or caregiver whenever they have an issue, wherever they are in the world. They help before challenges turn into crises. For more information visit: https://www.vets4warriors.com/.

Announcements were made by members and National staff of their intent to run for National elected office. Elections will be held at the National Convention in August. One of our own, Joe DeAngelo, who is a member of the Jersey Shore Marine Detachment and Department of New Jersey Sr. Vice Commandant, announced that he is running for National Judge Advocate. For more information about Joe and his campaign can be found at https://www.jd4ja.org/.

The membership also heard presentations from representatives of possible venues for the next annual convention in 2020. Members had a caucus and voted on the 2020 Annual National Conference, which is now to be held in Daytona Beach, Florida. National also announced the location of the next Mid-Winter conference to be held in Norfolk, Virginia.

General Robert B. Neller, the 37th Commandant of the United States Marine Corps. speaking at the banquet.

Members ended the conference with a reception and banquet dinner. This year’s guest of honor at the banquet was General Robert B. Neller, the 37th Commandant of the United States Marine Corps. General Neller spoke to attendees on how important the support of the Marine Corps League is to the US Marine Corps and the Marines and Veterans in our local communities.

In August 2019, The National Marine Corps League will meet again for their Annual Conference in Billings, Montana. For more information, visit the conference website: https://www.mclnationalconvention2019.com/. 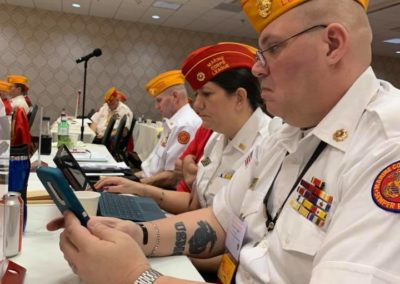 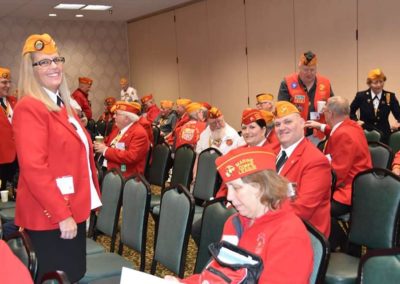 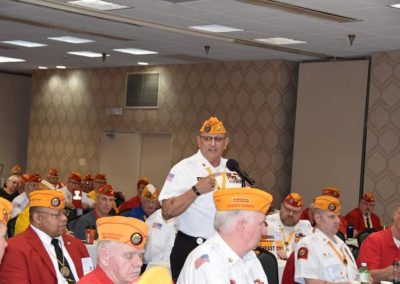 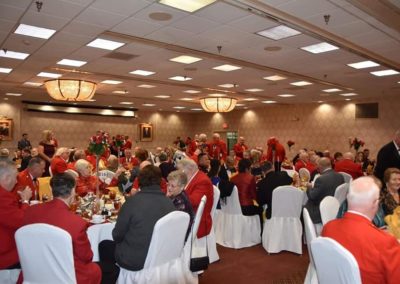 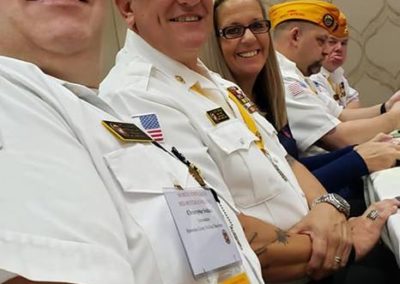 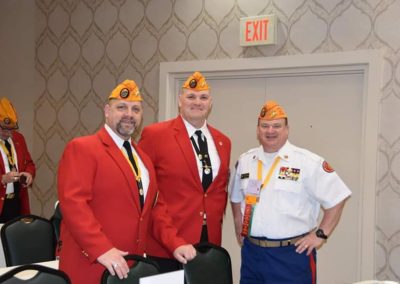 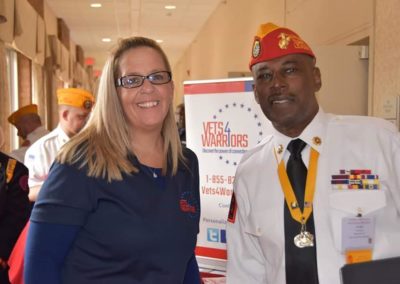 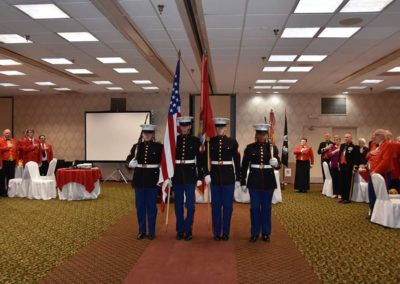 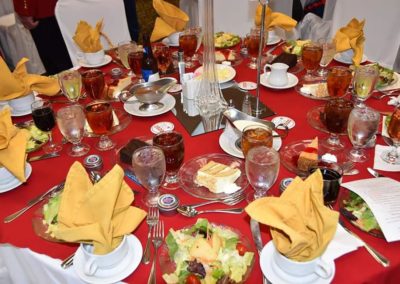 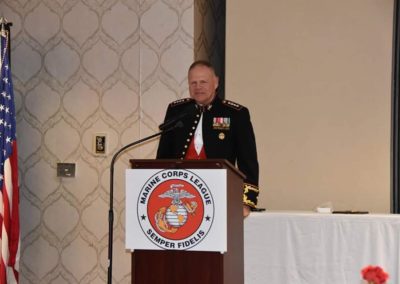 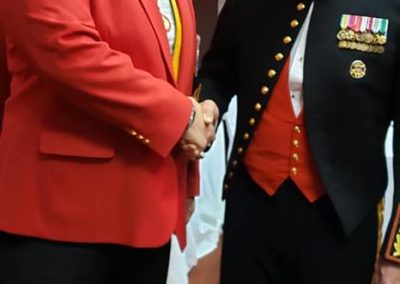