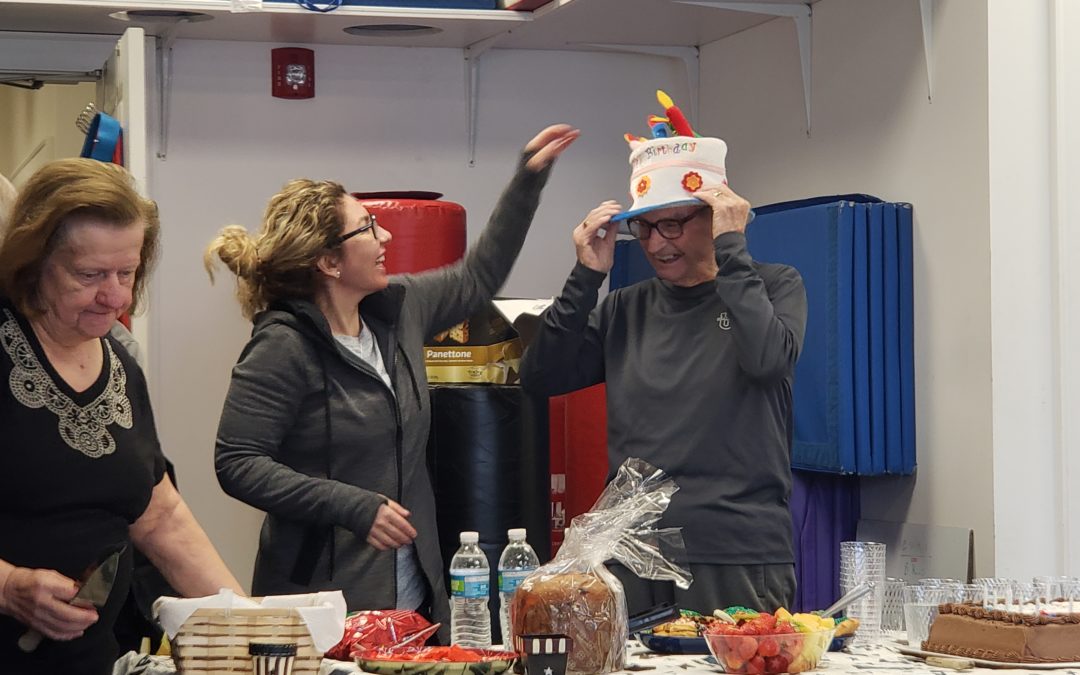 The Hunderdon County Bulldogs joined in celebrating our oldest member, Paul Robinson’s, birthday with his friends at Healthy U Fitness where he works out 5 days a week.

Paul turned 90 on December 29th and is still very active in the Marine Corps League. He was our past commandant from 2014 – 2016 and is a member of the Military Order of the Devil Dogs.

Paul served in the Marine Corps from 1946-1976. He retired in 1976 as Sgt Major. He served in Korea in the Chosin Reservoir and is now one of the few remaining “Frozen Chosin. ” During his career, Paul has received three purple hearts and one bronze star. 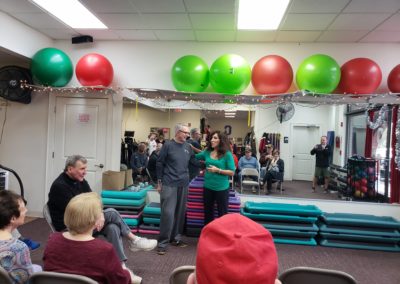 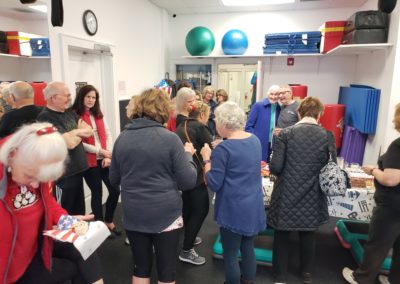 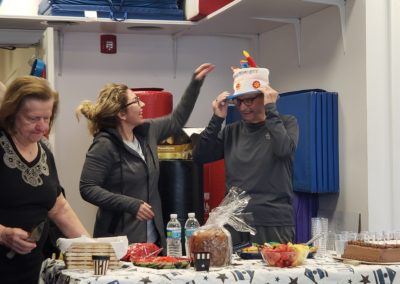 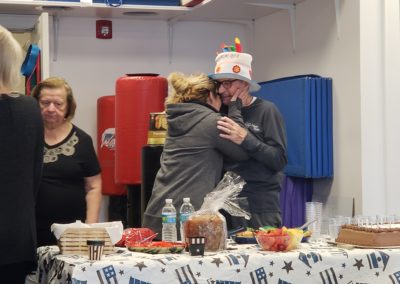 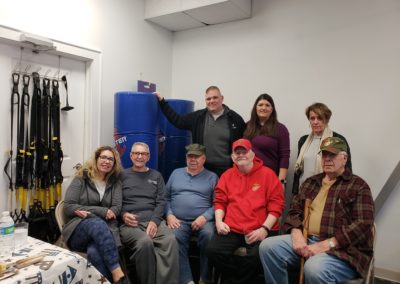 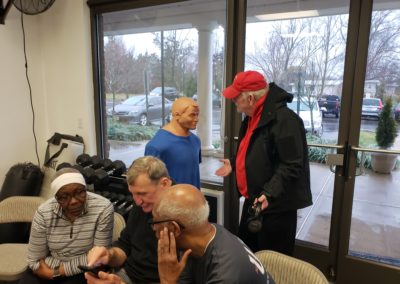